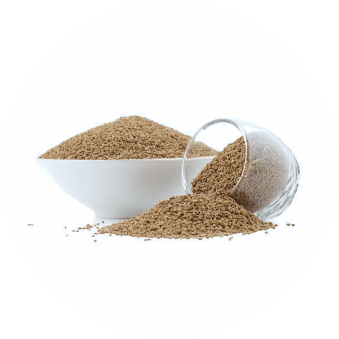 Ajwain Seed also known as Ajowan or Trachyspermum or carom – is an annual herb in the family of Apiaceae. Both the leaves and seed like fruit of the plant consumed by the humans. We are manufacturers, suppliers ajd exporters of Ajwain. we bring the best quality seeds for our customers.

Ajwain Seed grow during the cold season. Annually Ajwain plant grows up to a height of two to three feet. Ajwain seeds are collected by the end of winter or during early spring.

Ajwain seed’s color ranges from Olive green to Brown and it looks similar to cumin seeds. The seeds have stripes on the outside surface vertically.

How to use Ajwain Seeds :

With the Experience of 8 Years in the spice industry, we are one of the market leaders in the manufacture and export of spices and seeds all over the globe to our valuable customers. 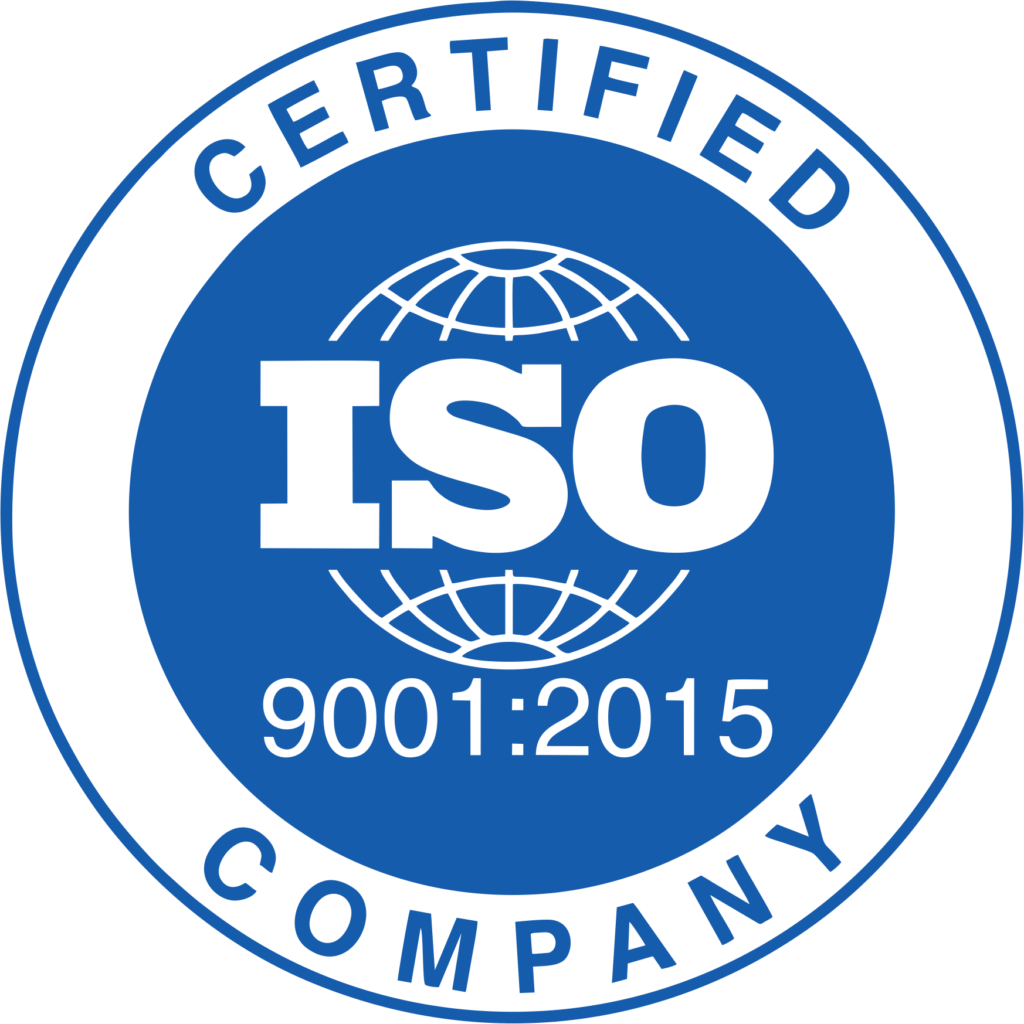 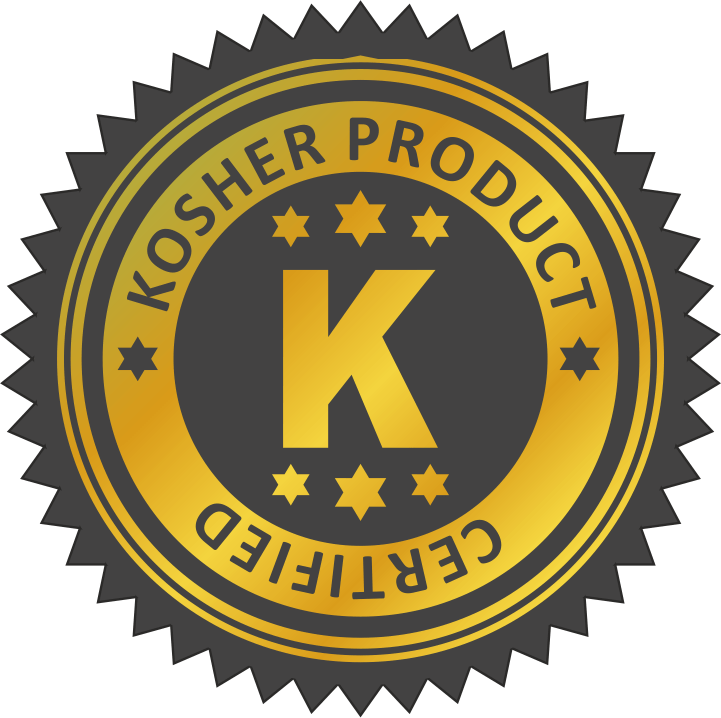 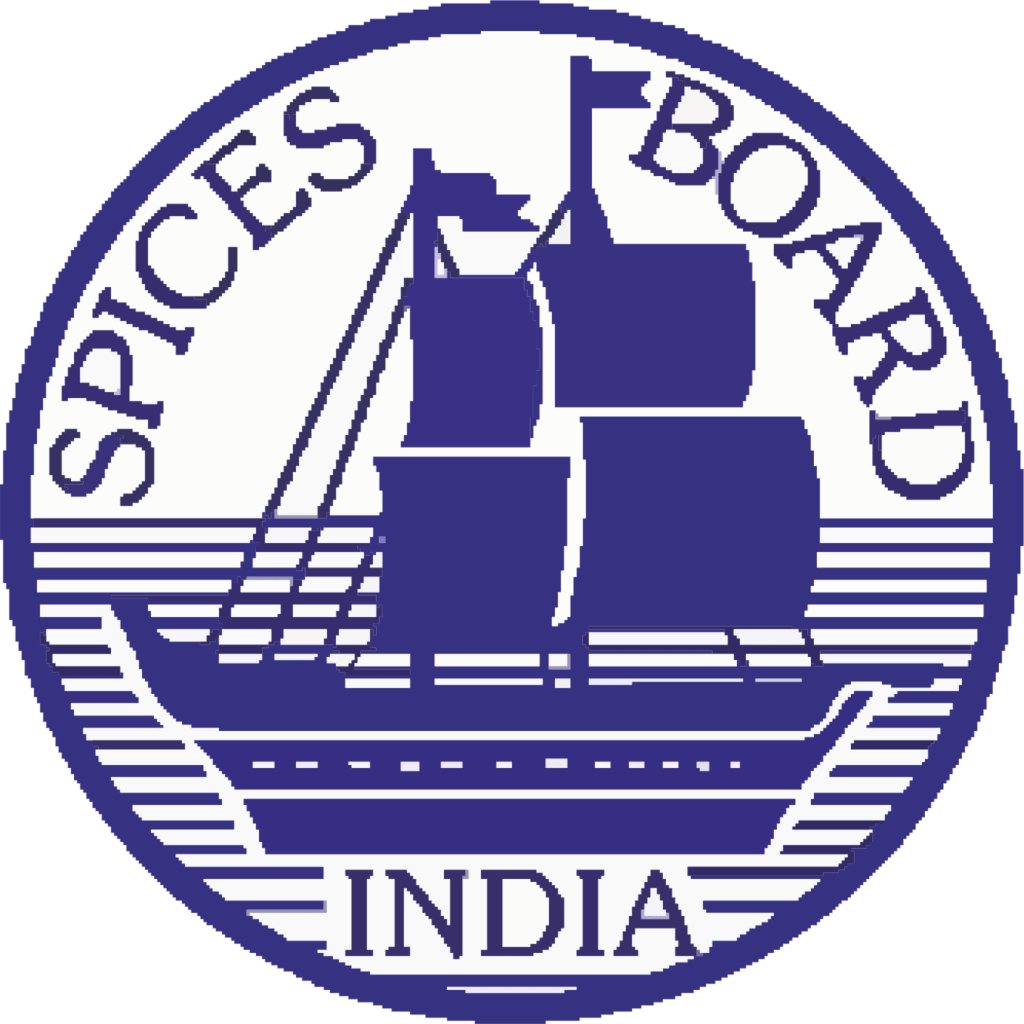 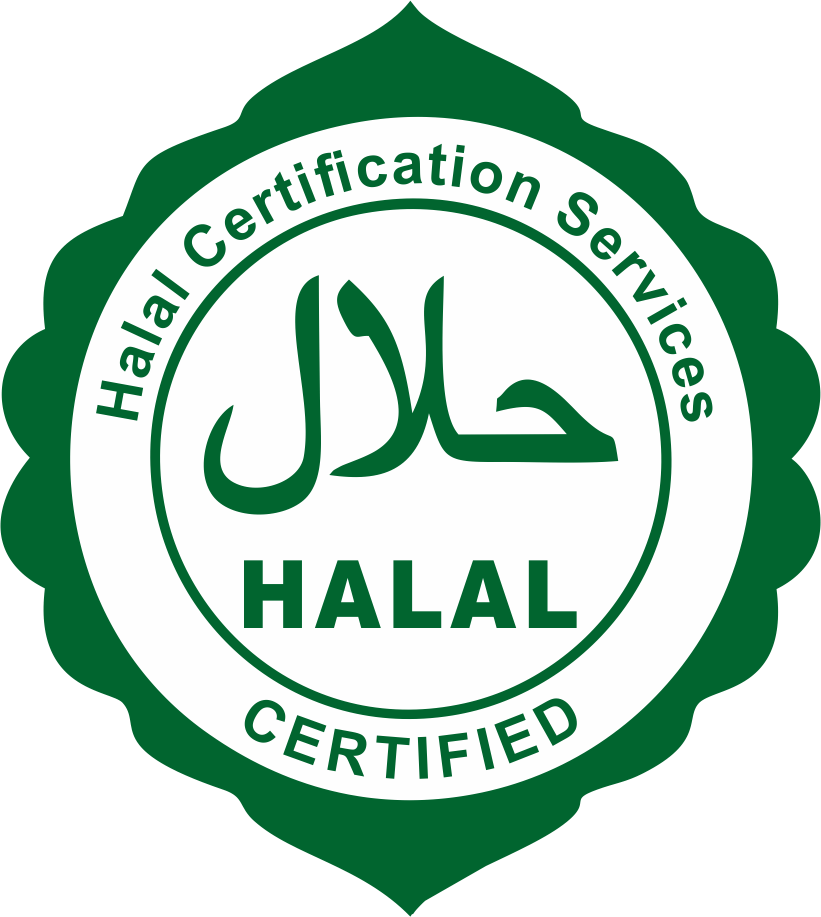